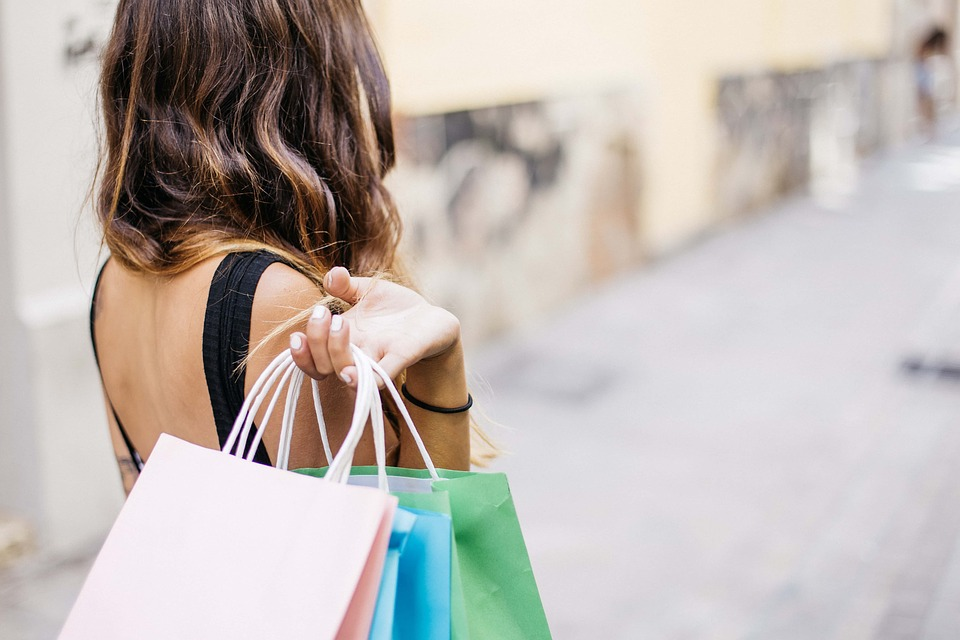 Spending money is an unavoidable reality. But while there’s no getting around this fact, it doesn’t necessarily mean that we can’t limit our expenses. Whether it’s for the necessities like clothing and groceries to luxuries like a branded watch or high-performance computer, there are ways to control your expenditure and manage your budget better. So if you’re looking for ways to save money while still getting what you want and need, here are a few shopping tips that you should know.

One of the primary reasons why shopping is generally associated with high costs is that many of us tend to buy the first thing that we see. Instead, it’s a better approach to look around first and consider all available options before deciding, especially for those working on a tight budget. Doing so may sound tedious, but it’s well worth the investment of time. You’re far less likely to find good deals and cheap alternatives if you aren’t looking for them actively, after all.

While credit cards are undoubtedly useful, they can also make it hard to control our shopping budgets. And with interest rates associated with this method of payment, you’ll be spending more than you have to. As such, it’s good standard practice always to use cash as much as possible. In this way, you won’t be spending money than you don’t have and as a result and mitigate the risks of putting a sizeable dent in the bank.

Ask any experienced bargain hunter, and they will tell you the same thing: timing is everything in shopping. After all, you’ll increase your chances of getting good deals and discounts at certain times more than others. And by staying patient and waiting for end-of-season and holiday sales, not only will you minimise your expenditure considerably but you will also be able to save a lot of money in the process too.

A common mistake many buyers make is purchasing things for the sole reason of how inexpensive they are and not necessarily because they need them. And while they think that they’re getting a good deal, it’s actually the opposite, especially when you consider the fact that it’s probably never going to see any use. So never let the prospect of a sale seduce you, no matter how cheap it may be. It will save you money.

As simple as it may be, it’s crucial to shop only when it’s absolutely needed. After all, there’s hardly any point in buying items if there are cheaper alternatives available. One good example is replacing a worn strap from an old but functional watch from the likes of davidcarpenterwatches.com instead of spending on a brand new piece. In this way, you won’t spend more than what you have to.

Being a savvy shopper isn’t as difficult as some might think. And by following the money-saving tips listed above, not only will you get what you want and need but do so without spending a great deal of money in the process. 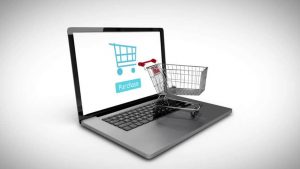 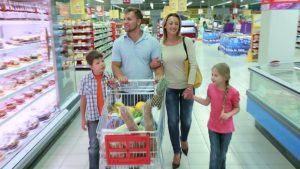 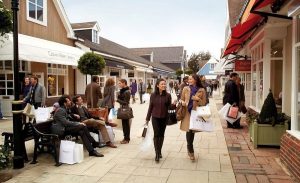 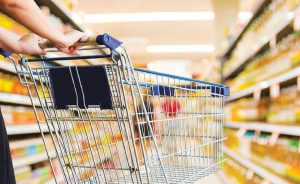 Here’s What You Should Know about Muji