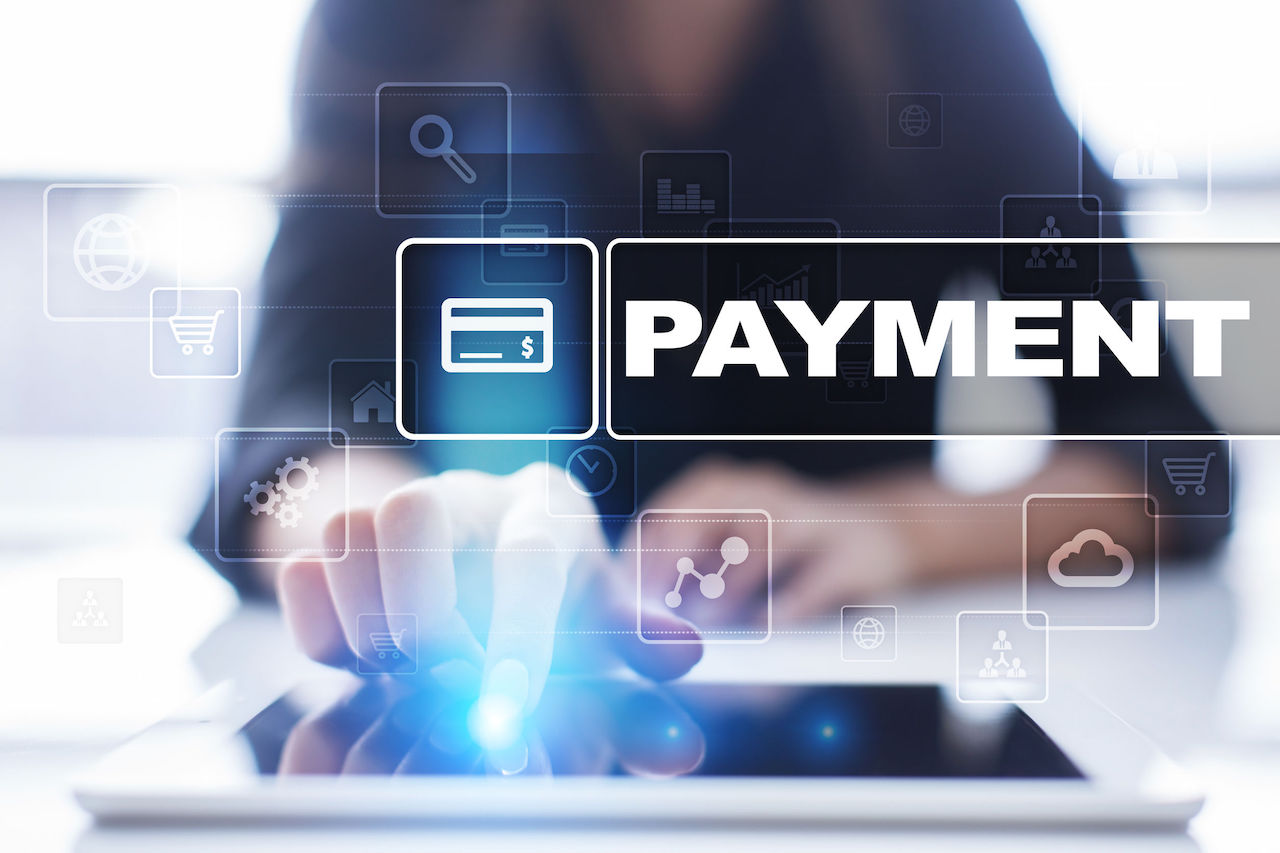 The Indian government has undergone a technological revolution in recent years. Welfare benefits have been integrated gradually; now, last-mile delivery can be completed in seconds by clicking on the mouse. As part of the Indian government’s plan to digitalize the economic system, online payments have steadily risen over the past several years. Additionally, internet banking has been promoted as one of the major strategic goals of the nation through coordinated action.

And when we talk about digitalization in the financial sector, the first thing that comes to mind is UPI. The digital transaction has risen drastically in India during the last few years. Now, as we are at the beginning of 2023, Let’s take a while to look back at the incredible journey.

How did it start?

It was April 2016. Till then, India was unfamiliar with the term UPI. NPCI launched a product named Unified Payment Interface at that time. It is the full form of UPI. At that time, it was unimaginable that this secure payment method would revolutionize the Indian fintech market.

In May 2022, UPI scored the largest monthly payment amount. The NPCI shows that UPI completed approximately 6 billion payments in May alone, handling transactions valued at over 10 lakh crore INR.

The pandemic has accelerated the trend toward the widespread adoption of digital payments. Except for a few minor issues in the first two waves of the epidemic, UPI transactions are increasing as the overall economy expands. In July 2022, the UPI network enabled 6.28 billion payments valued at Rs. 10.63 trillion. A fair share of gift cards was also included in the net amount. NPI reports that as of July 2022, there were 338 active Indian banks connected to the UPI network. The number of transactions in July 2022 increased by 7.16% and 4.76% compared to the latest information to June 2022 statistics.

Encouragement by the government:

In India, the scenario of financial growth has experienced a revolution due to the collaboration between the UPI system and the Aadhar digital identity initiative. The idea that the government might provide incentives or benefits to the most disadvantaged groups in society without delays, leaks, or money evaporating due to corruption has been a fact because of UPI. Economic advantage accessibility without mediators or intermediaries can significantly influence the economy, especially at the local level.

If you compare it to their urban counterparts, communities in the countryside and semi-urban regions exhibit a weaker predisposition to embrace technology because of low levels of digital literacy. There are additional logistical and economic difficulties and a general mistrust or dread of technology-enabled amenities and services.

The innovative key factor behind the success:

It should be highlighted that the Immediate Payment Service technology has been crucial to the enormous success of UPI. Transactions have been easier since adopting a UPI ID instead of typing IFSC codes and bank account numbers. Making a transaction in a minute using a Magicpin is very user-friendly. To leverage the growing ubiquity, integration with the Bharat Bill Payment System for regular Billing has become essential. 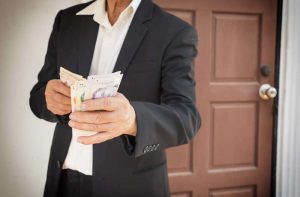 Hard Money Commercial Loans – What to take into consideration 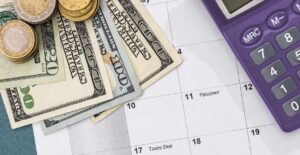 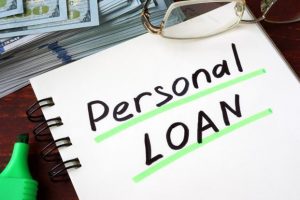 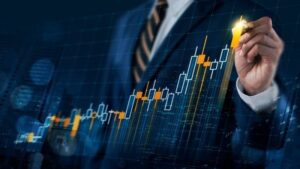 What To Look For In A Quality Stock – カヴァン・ チョクシ 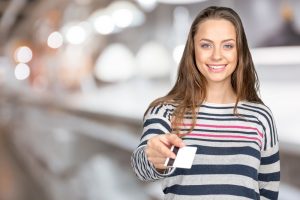